Well…most of us it would seem. After a massive turn out at the Great East Run the week before, only a handful of blue vests were out representing the club this Sunday; and a majority of those were mixing it up at triathlon.

Four club members took on the Haverhill Sprint triathlon. Somewhat unusual in its distances, the race comprised a 300m swim; a 22k leg on the bike and a 6,000 meter run. Lee Clarkson battled with Luke Groves to be the first Bentley member home, the the run being the deciding factor. Clarkson finished as the 16th male home with Groves in 19th. In the female categories Natalie Warriner bagged a top-20 finish as 20th female and Alison Clarke won her age category and was 35th female home!

On Saturday there was less rest and more parkrun as 21 club members turned up at various locations to run 5000 meters.

At Colchester Castle Nick Goodman bagged a personal best time of 23:21. He was accompanied around the course by Jake Darkins who was the first GBRC male home in 20:19; Malcolm Jarvis in 22:25; Lee Clarkson, warming up for Sunday with a run of 24:32; James McCullagh in 25:29; Paul Hollidge in 25:53 Tomasz Komorowski in 26:41 and Scott Young in 28:33.
For the GBRC ladies Chusa Bautista Fructuoso led the charge with a time of 24:48 and Claudia Keitch cross the line with Young in 28:33.

Personal best runs came for Heather England and Kieron Hayes who finished Clacton Seafront parkrun in 25:58 and 30:04 respectively.
Ray Baggs was the second finisher at the run that morning in 19:37. He was followed by Benjamin JusticeforJanice Ficken who was the third finisher in 20:53. Matthew Jones stormed home in 21:14 and Sandra James finished in 35:41.

Mersea Island parkrun saw Sarah Fletcher continue her return to form with a time of 24:10. She was chased home by Luke Groves with his warm up for Sunday who stopped the clock on 26:36.

At junior parkrun this week Yasmin Leek stormed to a personal best time for the 2000m distance. She took over 30 seconds off of her previous time finishing in 14:08! 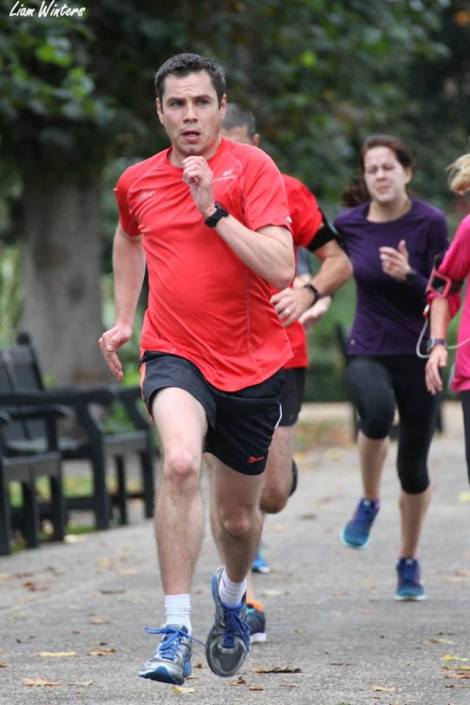