Ellie Challis, aged 9, completed the Great Bentley Fun Run on Friday 5th July, alongside her sister Sophie. Ellie, who attends Engines Primary School, Little Clacton, is a member of her school running club, and also recently completed their annual run. Despite losing all of her limbs to meningitis in July 2005, in 2009 she became the youngest person in the world to be fitted with carbon fibre sports legs. Race Organiser Rita Page said ‘Despite her personal difficulties, Ellie always participates with a smile on her face, and her courage and determination proves inspirational to her school friends, who give her great support and encouragement.’ 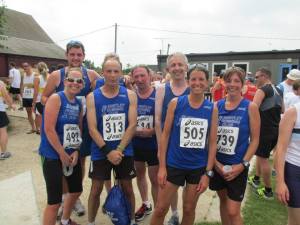 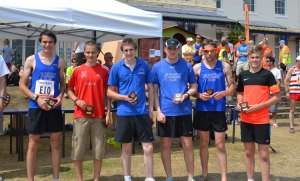