A relatively quiet week on the races front. Lots of you are busy training for various long distance races or were just saving yourselves for the penultimate cross country at Hadleigh.

Paul Blackwell took part in the Phoenix: Six hour doughnut Dash; classed as a battle run as even numbered runners ran one way and odd numbered runners the other way. Opportunities for bragging rights if you were on the winning team! Paul does not mention what team he was on, but he does report that he did 8 laps and that it was wet and muddy.  This was marathon 162 for Paul.

Kathy Bishop went to Mersea Island parkrun and finished in 24:38.

The real highlight of the weekend for many was Hadleigh cross country. A good turnout saw Great Bentley finish fourth overall to keep 5th place and line up a good finishing race next week. Well done to the females who finished in 3rd place, the boys finished in 4th. Emily Zethraeus deserves a special mention for coming third lady; demonstrating her worthy runner of the month title. We had 27 men running and 15 women. 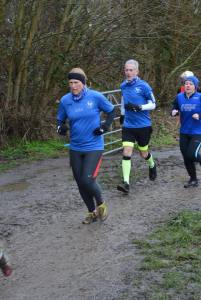 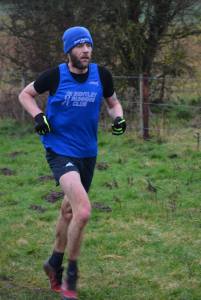 Our juniors also did really well, as they had to battle the mud with the rain and the hills! Charlie Sharp was our lone boy, well done Charlie; whilst we had five girls including a debut from Laci Wakeling. Juniors hold on to 9th place. All to run for at Halstead! 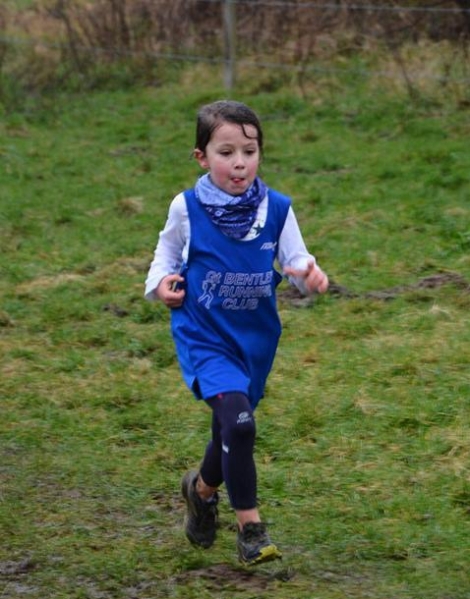