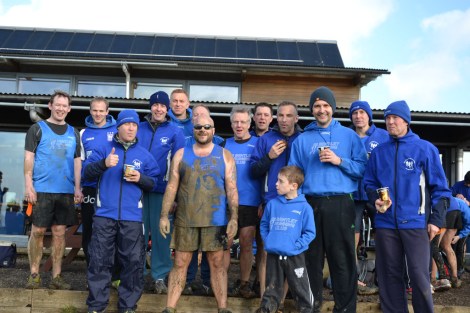 A good outing was had by the juniors as well. Newcomer Ben Disney stormed round the course to finish  in 15th place. Katie Presland, finished 2nd in her age group again, in 38th place,  followed by Milly Presland in 53rd. Michael Oates made a welcome and confident return in 54th with Harrison Leek following closely behind in 63th. Emily Cook ran  a stronger race in only her second outing  to come home in 80th place. Another record turnout of Juniors and our best score to date, placing us 7th in the league overall, with Katie Presland 3rd junior lady.

Runners of the Month for June